What Freelancers Need to Know About Bitcoin 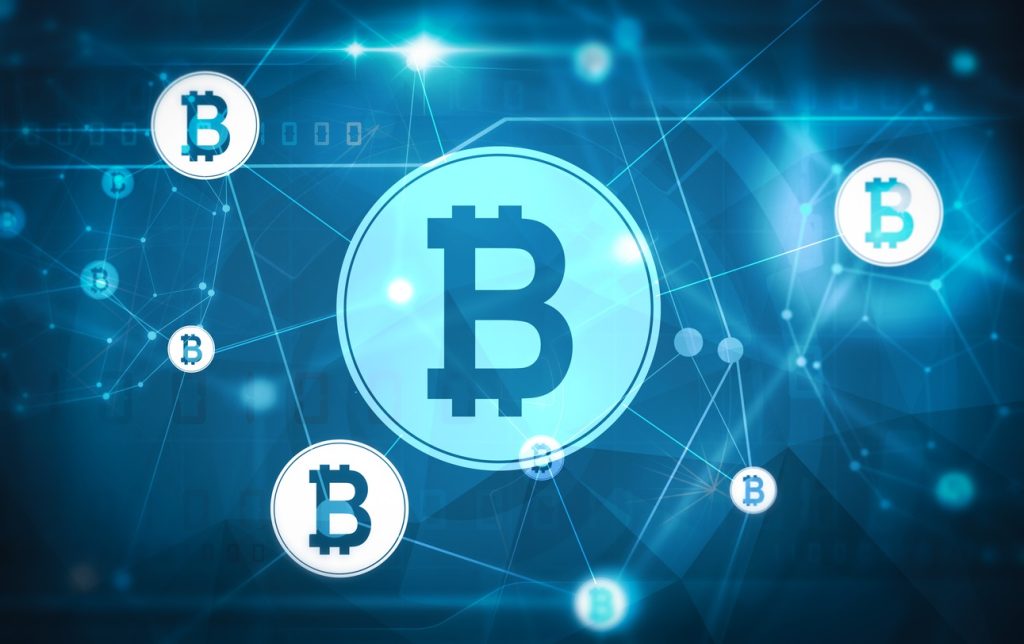 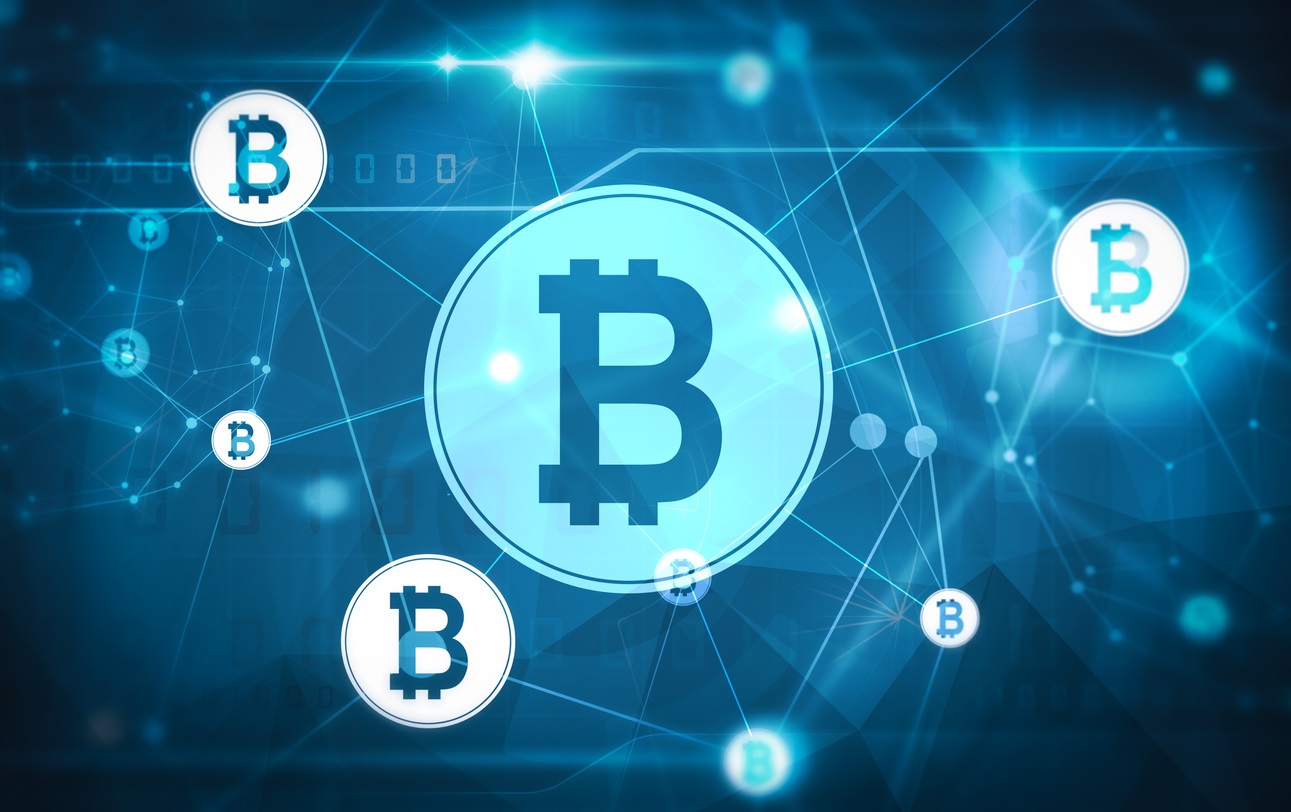 What on earth is Bitcoin? This is the initial reaction of many people when first learning of the virtual currency as a viable payment method for freelance services. Nearly everyone has heard of Bitcoin by name but few really understand what it is, what it does, and how it can be used.

Is it safe? Is it reliable? Will it be here today and gone tomorrow?

To answer some of these questions, we’ve put together a little introduction for freelancers and solopreneurs into what Bitcoin is and how it works.

What is Bitcoin exactly?

Bitcoin is a type of digital currency. It’s entirely electronic and there are no printed notes like with traditional paper currency. You can’t hold it in your hands. Bitcoin, also known as digital cash, virtual currency, cryptocurrency, or ‘cash for the Internet’, can be used to buy or sell products and services in the same way as dollars, pounds, or euros.

Bitcoin was invented by a semi-secretive figure named Satoshi Nakamoto in 2008. The philosophy behind the invention was to place trust in cryptography over central authorities. A couple of years after its emergence, the Bitcoin code was placed into the hands of a group of developers. Since then hundreds more developers have added to the core code, and continue to do so. Anyone can join in.

Transactions with the cryptocurrency can be made by check, wiring, or cash. All transfers are of course electronic, fast, and have very low transaction fees.

Based on mathematical puzzles

Unlike with traditional currency, which has been based on precious metals, Bitcoin is based on mathematics. The virtual money is created by ordinary people using software programs on advanced computers. The software follows a standard mathematical formula to solve complex mathematical puzzles – algorithmic equations – with other computers around the world. When a puzzle is solved, some Bitcoin is awarded to the winner.

At the same time, a “block” of competed transactions are added to what is known as the “blockchain”.

The blockchain is the Bitcoin system structure and is best described as such:

“The blockchain is the vertebrae of the protocol and the glue that holds the network together. It is simply a vast, distributed public ledger of account. It keeps track of every transaction ever made in the network, and all transactions are timestamped and verified by network miners.” (Bitcoin FAQs)

Every time a block of completed transactions is added to the blockchain, the computers start over again and compete anew to solve difficult algorithmic equations, and so the cycle continues, over and over again.

The mentioned ‘miners’ are simply the advanced computers and their owners who solve the mathematical equations, and in so doing create new coins and confirm the blocks of transactions. All this helps secure the system.

Bitcoin isn’t controlled by one central authority. Basically, no one owns it. Anyone and everyone can use it and there’s no single corporation in charge. Every computer that mines bitcoins forms part of the network and each computer works together. A bit like ants in a way.

The positive is that no one central authority can tamper with monetary policy or take money away from anyone. Nor can anyone block you from sending or receiving bitcoins with anyone you choose. All payments are strictly peer-to-peer (P2P).

The drawback is that there’s no central authority to contact if something goes wrong or you give money to the wrong type of people. There is no safety net and once a transaction has gone through, it cannot be reversed. There is no one to complain to.

You store your bitcoins in what is known as wallet. This is an online application used to securely store, send, and receive bitcoins. As the name suggests, it’s the cryptocurrency version of the wallet in your pocket with paper money inside. The wallet is all you need to do everything with Bitcoin.

There are a number of different wallet interfaces including desktop, smartphone, and browser-based wallets. There are numerous types of Bitcoin wallets to choose from. Most of these services allow the user to be in charge of private keys – a kind of password – which are required in order to access and spend the virtual currency. No one else knows your private keys, which is beneficial for security, but not so good if you forget the code, as there’s no password reset email to be had.

It’s all very fast and easy to set up a wallet and no questions are asked.

You buy Bitcoin with traditional money through a trusted exchange or brokerage service. Some of these services allow you to buy the cryptocurrency via bank transfer, credit card, and even in some cases PayPal. It’s important to do your research on these exchanges as each will have differing prices. There are special Bitcoin Teller Machines you can also use to purchase the virtual currency, and are similar in many ways to ATMs.

At Invoice Ninja we’ve partnered with a few trusted exchanges including Coinbase and Bitpay (see: Our integration partners) which can accept Bitcoin payments and integrate these with your Invoice Ninja invoicing activity.

You can buy pretty much anything – services and products – using Bitcoin. There’s no limit in regards to price ranges. People buy real estate and hugely expensive products using Bitcoin as well as simple and relatively inexpensive items such as food and clothing.

Most importantly, as a freelancer, you can also invoice and get paid in the cryptocurrency.

In next week’s article we’ll explore how freelancers and small business owners can accept Bitcoin payments from their clients. 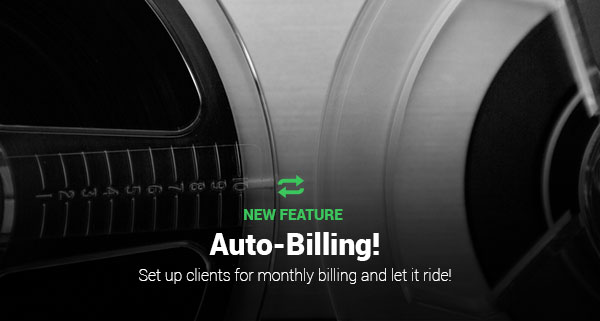 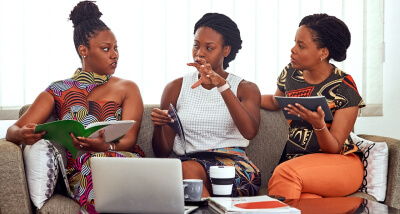 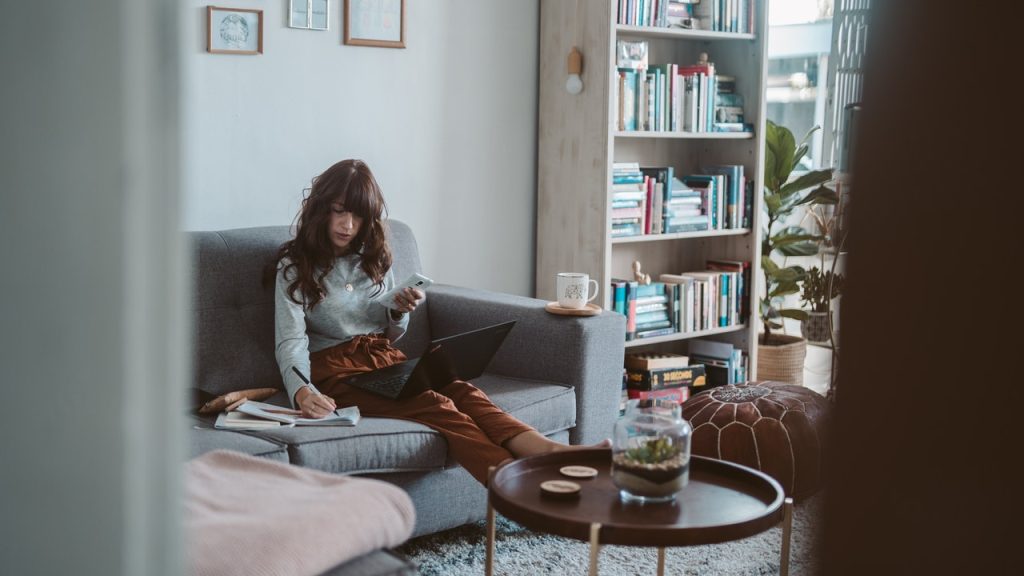 10 Ways to Market Your Freelancing Business During the COVID Crisis